Sarita is 10 years old. She received Jesus in her heart recently through Icthus. Her parents started attending church after they were invited by her grandma and uncles. Sarita enjoys going to church and says it is something new but beautiful.

She says she is really happy in Icthus. She has attended Icthus camps, and says that no one told her about God before.  But now she is just starting to know who God is.  She didn´t know how to talk to God.  Also, she never had so many friends as she does now. She says her Icthus friends care for her, and hug her. She has made many new friends, and they keep talking to each other.

In Icthus Sarita is having many new experiences.  She says she is happy that she found out about Icthus.

More information about Icthus in Mexico 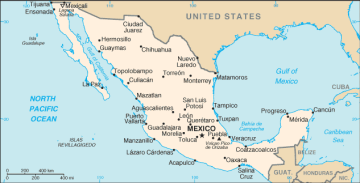