Chile is the longest country in the world stretching 2,600 miles from North to South. Icthus groups across this country are impacting children like Felipe. 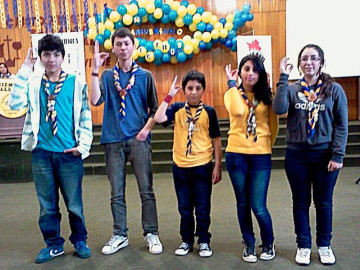 Felipe (pictured here on the far left) lives in Temuco in the southern part of Chile. He is 14 years old and is in the seventh grade. His sister Carla lovingly calls him “Pipé”.

Felipe joined Icthus at the age of six. He was a shy kid and did not talk – he was so quiet that it was hard to know if he was feeling well or not. There was nothing that seemed to motivate him and he attended Icthus only because his parents brought him every Saturday. Many times he didn’t participate in the activities.

At our Icthus camp in 2011 we began to notice a change. During the camp he became more active and even started leading the younger boys. He did everything we gave him to do with a helpful “Icthus” attitude.

Since that camp Felipe’s attitude has been more positive. He participates in everything, expresses himself, and has a lot to give.

His guides conclude, “We thank God for allowing us to see His work in Felipe and the other kids. Planting (guiding the children) is a privilege, but seeing the fruit of this effort is a wonderful gift!”

More about Icthus in Chile 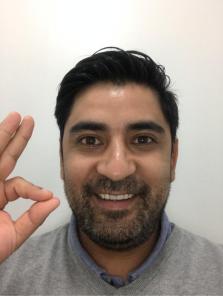